NEW MOVEMENT OF GOD IN EUROPE!
On the 29th September there is the launch of a new training centre for people wanting to start a work of God:  CPTC – Church Planting Training Centre. It is not a coincidence that the training centre is in Terneuzen, as Zeeuws-Vlaanderen borders Belgium. This is a country where less than 1% of actively professing Christians live. Also in France and Spain it is estimated that only half a percent of the population are born again Christians. And that while the number of Christians in Africa and large parts of Asia increases enormously. Jesus started a movement. After 33 years on earth, He instructed His disciples to continue this movement: ‘Therefore go and make disciples of all nations, baptizing them in the name of the Father and of the Son and of the Holy Spirit, teaching them to observe all that I have commanded you.’ (Mat 28:19).

CPTC is convinced that starting new faith communities is still the best way to fulfill the great commission of Jesus. How can someone be discipled and learn to do what Jesus did better than in a healthy community of believers?

We see in Western Europe that churches with their current structure have only had limited success in multiplying themselves. If we look outside Europe, we see that the most successful strategy for fulfilling the mission of Jesus is: church planting movements. Here we name just a few:

1).Ying Kai started a movement in China that has grown in 10 years to over 150.000 churches with 1,7 million baptisms!
2). David Watson started a discipleship movement which has now produced more than 100.000 churches with many millions baptised in India, China and Africa & other nations.
3). Dave Ferguson launched a movement in Chicago which after 10 years has produced  1176 multiplying churches and 50 movements of church planters worldwide. Dave is the author of the book ‘Exponential’ and has promised to come and speak at the CPTC in Terneuzen.

What is new? What’s so different and special about CPTC?

Firstly, CPTC has a broad outlook on the church: In Ephesians 3:10 it says that through the church, the manifold wisdom of God should be made known. God sees a multi-coloured church! Throughout creation, it is apparent that God loves diversity. Everyone can reproduce himself to his own nature. The CPTC sees churches in homes, cafes, sports clubs, at work places, music schools, etc. Each community has its own external features, with the same internal DNA: “Love God with all your heart and your neighbour as yourself.”

This training centre is not simply about consuming more information, but about transformation. This is a school with a clear goal: Starting new faith communities in Europe. The training consists of 10 weekends in the first year and 10 Saturdays in the second year. No qualifications are required; other than an open, willing heart and teachable attitude. Throughout the whole period of training, there is time scheduled regularly for coaching, to help you set up your own work. At the end of the two years, all being well, you will have started your first group, what’s more: you will ONLY receive your diploma once you have been involved in starting a new community of faith!

Furthermore, CPTC is authentic because we want to facilitate and release people into God’s purposes. It is not about spreading the name of a church, but about extending the Kingdom of God. God trusts you, He believes in you. Attention is given to developing healthy leadership, accountability and good network relationships. People of all church backgrounds are welcome to participate in CPTC. The school will involve Church Leaders in the coaching process.

If you are interested, and you would like to know more, you are invited to attend the Church Planting Conference, on Saturday 30th September 2017 in Terneuzen from 14:00 to 21:00. Teachers from the school will explain the vision. There will also be a practical workshop by a church planter in Zeeuws Vlaanderen; & Nick Klinkenberg from New Zealand, Vision Carrier of CPTC, will share stories and insights from his book: ‘Multiplication’. This conference is free.

In summary, CPTC believes in:

God is able to do exceeding abundantly beyond all we ask, think or imagine according to the power that works within us.

To HIM be glory in the CHURCH and in Christ JESUS, to all generations forever. Amen 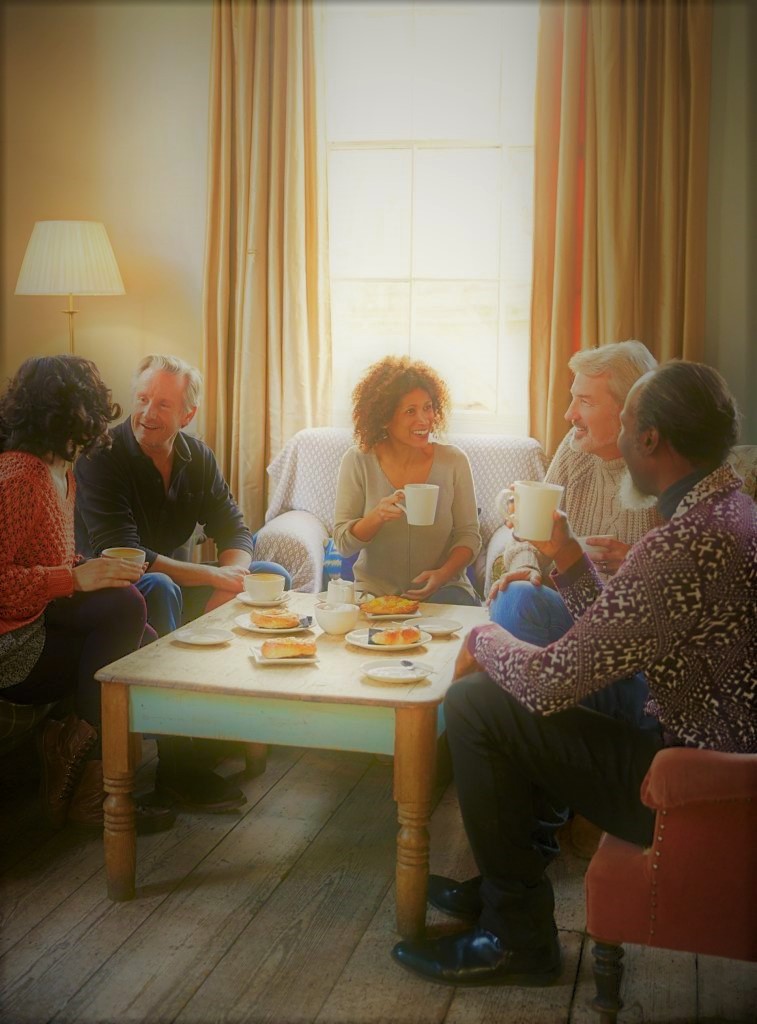